see:
Will The Revolution Start in Virginia?

Virginia 2A, We now need a Tea Party!)

(Billboards: Bloomberg Gun Confiscation Starts In 2 Weeks– So does the Uprising!)

To a Free Citizen of the Sovereign State of Virginia

(A Reminder: National Guard Will Go House To House to Disarm You)

TAZEWELL, Va. — Tazewell County joined the ranks of “Second Amendment Sanctuary” counties on Tuesday — and took it one step further.

Before a crowd of more than 200, the Board of Supervisors unanimously passed two resolutions during their meeting on Tuesday night. The Second Amendment Sanctuary resolution and a resolution promoting the order of militia within Tazewell County both passed to loud cheers from a crowd that overflowed the 189-seat board room.

Board Chairman Travis Hackworth announced at the beginning of the meeting that both resolutions would be unanimously passed. The militia resolution was approved on a poll earlier this month, but county residents via Facebook and other means kept asking for the sanctuary resolution as well.

Hackworth said board members started getting messages from state legislators following the Nov. 5 election, which saw Democrats take control of both the House of Delegates and the state Senate for the first time in 25 years.

He said elected officials expressed concern that legislation might pass that would chip away at Second Amendment rights. Southern District Supervisor Mike Hymes contacted Interim County Attorney Chase Collins and had him get a copy of the sanctuary county legislation passed in Carroll County, one of the first counties in the state to pass a resolution protecting gun rights, and similar resolutions from other localities.

“We went through them with three attorneys. It was not our intent to water anything down. We wanted something with teeth in it. Something we could use to file injunctions and defend in court,” Hackworth said.

County Administrator Eric Young, one of the attorneys, along with Collins and Eric Whitesell, who helped draft the ordinances, said the resolutions allow the county to take action in the event that state or federal laws are passed violating the Second Amendment.

Board member Charlie Stacy, also an attorney, praised the citizens for their knowledge of upcoming bills in the state Legislature. “This board is blessed with three lawyers, and they designed a strategy to win in a court of law,” Stacy said.

He said the ordinances approved by the board allow the county to challenge any resolution in state or federal court. “The resolution is truly designed to allow us to hire lawyers to see that laws infringing on the Second Amendment never last any longer than it takes a court to remove them,” he said.

Both resolutions call for the elimination of funding to any enforcement of laws that infringe upon the rights of law-abiding citizens to keep and bear arms. Stacy and other board members said a concern that state leaders might cut off funding to the county or remove elected officials who refuse to enforce state law prompted them to pass the militia ordinance.

“Our position is that Article I, Section 13, of the Constitution of Virginia reserves the right to ‘order’ militia to the localities,” Young said. “Therefore, counties, not the state, determine what types of arms may be carried in their territory and by whom. So, we are ‘ordering’ the militia by making sure everyone can own a weapon.”

The sanctuary resolution cites the Second Amendment to the Constitution, which states “the right of the people to keep and bear arms shall not be infringed.” Hymes said he knew what his constituents wanted and asked for the amendment last month.

“We live in an area where the nearest deputy might be 45 minutes away. People feel the need to have a gun to protect themselves and their property,” he said. In addition to allowing the county to order a militia, the ordinance calls for concealed weapons training for all residents of the county who are eligible to own a gun and the teaching of firearms safety in public schools.

Sheriff Brian Hieatt and newly elected Commonwealth’s Attorney Chris Plaster both expressed their support for the resolutions and belief that the Constitution of the United States supersedes state laws.

This subsection makes it the responsibility of counties to maintain a militia, not a National Guard or other standing army.

This is because the purpose of the militia is not just to protect the county from domestic danger, but also protect the county from any sort of tyrannical actions from the Federal government. Our constitution is designed to allow them to use an armed militia as needed. If the (Federal) government takes those arms away, it prevents the county from fulfilling their constitutional duties. But, this is not limited to just our county, but also as part of a network of sister counties showing solidarity for both Virginia’s, and the American Constitution.

As for the people, our Militia Resolution will be funding firearms safety and training for our county’s citizens, the ROTC and the public school systems – as well as the Boy Scouts and Girl Scouts. These preparations are done to prepare our citizens to be able to become de facto militiamen if need be.

“That a well regulated militia, composed of the body of the people, trained to arms, is the proper, natural, and safe defense of a free state, therefore, the right of the people to keep and bear arms shall not be infringed; that standing armies, in time of peace, should be avoided as dangerous to liberty; and that in all cases the military should be under strict subordination to, and governed by, the civil power.”

This is incredible news coming from Virginia, and is likely a move that anti-gun lawmakers and politicians did not expect. While the coming days will likely be difficult for defenders of the Second Amendment in Virginia, it’s reassuring to know there are still staunch supporters willing to stand up the tyrannical actions of anti-gunners in the government. Multiple attorneys are on board, as well as a professor of U.S. government and history.

Look for an expanded article, by Mark Chesnut, on the situation in Virginia regarding over 40 gun-sanctuary counties, as well part two of the story Ignoring Core Purpose Makes 2nd Amendment More Vulnerable to Infringements: The Militia Aspect written by David Codrea. 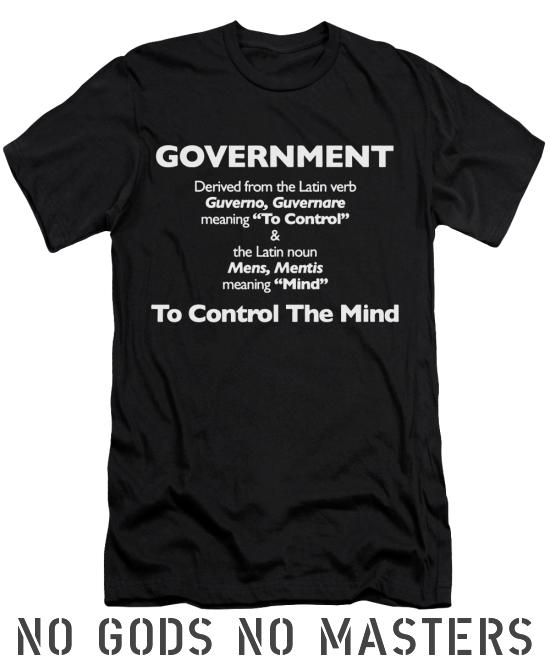